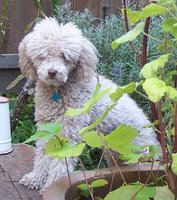 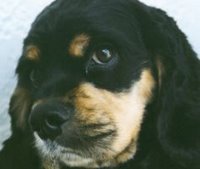 All in all what I learnt is that I still have you. I lost the ability to touch you, to share a space with you, but I haven't lost you.
Posted by Victor Alejandro Wainer at 2:21 AM