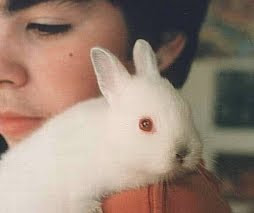 Our garden is some kind of pet cemetery; but it is not a sad place: it is a place they used to love, so the memories are always good.
Posted by Victor Alejandro Wainer at 6:57 PM